Thalidomide was a sedative drug discovered at the end of the fifties, which caused a worldwide tragedy.

The drug, which was also sold under the brand names Contergan and Thalomid, was prescribed to many pregnant women in order to relieve nausea.

Thalidomide was developed in the 1950s by the West German pharmaceutical company Chemie Grünenthal GmbH.

It was originally intended as a sedative or tranquiliser, but was soon used for treating a wide range of other conditions, including colds, flu, nausea and, as mentioned, morning sickness in pregnant women.

What was the Contergan scandal?

Thalidomide was introduced in 1956 and was marketed by the German pharmaceutical company Chemie Grünenthal under the trade name Contergan.

In the late 1950s and early 1960s, the use of thalidomide by pregnant women resulted in the "biggest man‐made medical disaster ever".

It was later found that thalidomide caused irreversible damage to the foetus and thousands of children were born with severe congenital malformations.

Babies were born with shortening and absence of limbs, malformation of hands and fingers, damage to ears and eyes, sensory impairment, facial disfigurement/palsy and damage to the brain, internal organs and skeletal structure.

Many of them did not survive more than a few days after they were born.

This resulted in more than 10,000 children born with a range of severe deformities, such as phocomelia, as well as thousands of miscarriages.

The Thalidomide Trust was set up in the UK in 1973 and compensation was agreed for those affected by the drug.

Is thalidomide available in the UK today?

Thalidomide is used today for the treatment of myeloma, a type of cancer, and Hansen’s disease, formerly known as leprosy.

According to the Thalidomide Trust there are "very tight restrictions on the use of the drug in women of child-bearing age to avoid babies being born with birth defects".

As a result, changes were made to the way drugs were marketed, tested and approved both in the UK and across the world.

One key change was that drugs intended for human use could no longer be approved purely on the basis of animal testing.

Drug trials for substances marketed to pregnant women also had to provide evidence that they were safe for use in pregnancy. 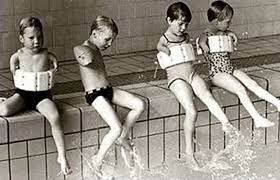 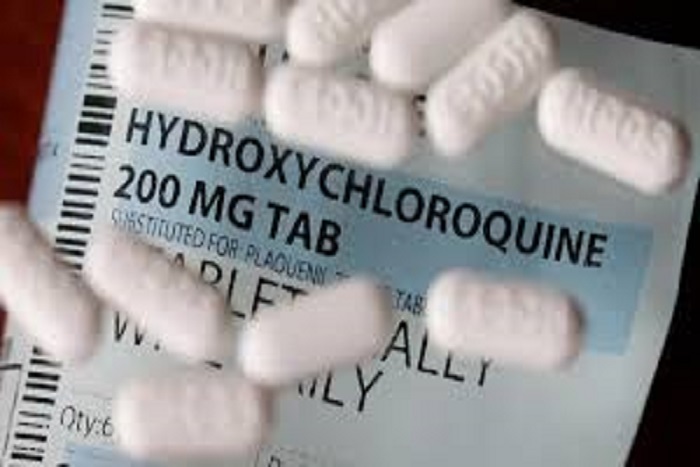 The FDA has authorized emergency use of anti-malar